You are currently not logged in! This means that you may not be able to view all of our members only content, documents and forum
Our Beaches
Seven Miles of some of the most beautiful beaches in the world
Watch the video

Hidden Danger at the Shoreline

Going to the beach and relaxing should be high on everyones agenda, why else would you be interested in a Beach Hut in Bournemouth, but are you Beach Safe? What is your biggest concern, Sunburn, Jelly Fish, Weever Fish or a Rip Current? We want people to enjoy our beautiful coastline, but make sure they do it safely. In the UK RNLI lifeguards report that rip currents are responsible for two-thirds of all water based incidents that they respond to.

“If you spot anyone in difficulty on the coast ring 999 and ask for the Coastguard.

What is a RIP Current?

A rip current, sometimes refered to as a rip is a current which occus near beaches with breaking waves. It can often be hard to see and can be recognised by a ripple on the top of the water that heads out to sea. The rip current is the strong and narrow current of water moving away from the shore cutting through any breaking waves like a river running out to sea.

How to spot a RIP Current 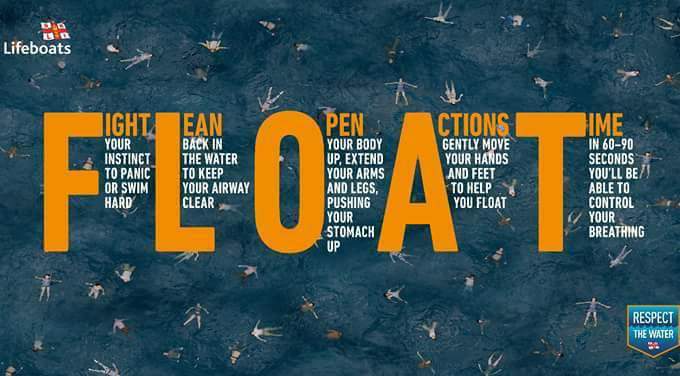 Rip currents do not pull you under, rather they pull you away from the shore. Rip currents can appear even on a calm day, but they are more dangerous when waves are high. Not all rip currents look the same and although some are well formed, most are difficult to see. That said there are a couple of visual cues to look out for: Calm water in the middle of white-capped waves is most likely a rip current.

Rip currents are prevalent around piers and breakwaters (like sandbars). Rip currents form between sandbars and manmade-structures as the trapped water escapes. This creates a strong, narrow current flowing outward from the beach to the sea. Rip currents are not the same as rip tides or undercurrents.

To break the grip of the rip:

TIPS: Sandbars are by far the most common cause of rip currents, creating variations in water depth (and therefore wave breaking) along the beach. Other important causes of variations in wave breaking along a beach include: refraction effects of reefs/shoals/canyons offshore of the beach; sheltering effects of headlands, rocks or coastal structures; and the combination of waves travelling from different directions.
Rip currents are most commonly found on sandy surf beaches that have sandbars (large shallow regions) with deeper channels between them (rip channels). Collectively, such topography is referred to as bar/rip morphology.

Between 1st May and 30th September, dogs must be kept on a lead on the promenades and paths at all times, and may only be exercised on the following signposted sections of beach:

Seasonal dog free areas of the beach between Groynes 3 - 5

Read More
Clean it Up 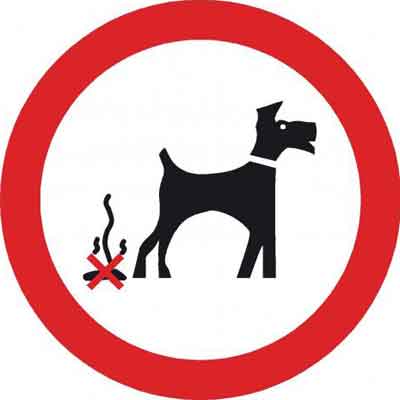 No Dogs On The Beach 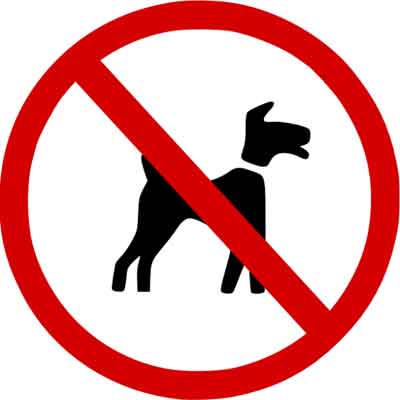 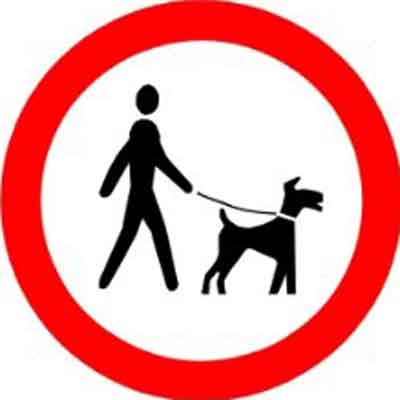 From1st May and 30th September Dogs must be kept on a lead when on the promenade, Bournemouth and Boscombe Piers, cliff paths and zig zags.

Cycling On The Promenade 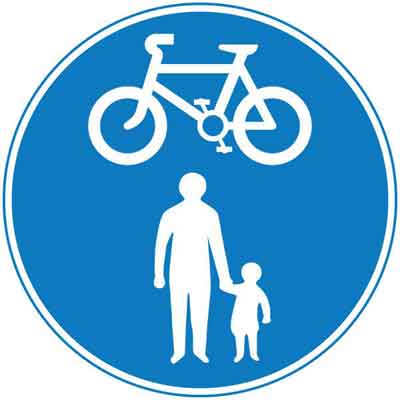 The promenade is to be used and enjoyed by pedestrians and cyclists together. Cyclists Must Give Way To Pedestrians - They Have The Right Of Way 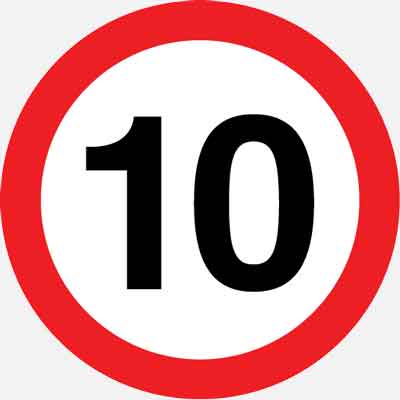 When cycling on the promenade keep your speed down. Please don't cycle at more than 10mph.

Please dismount and push your bike when you see this sign 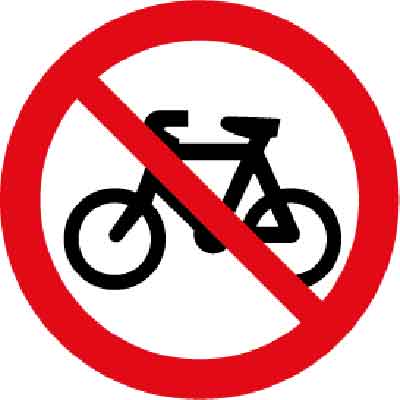 Where you see this sign cycling is prohibited at all times. Please be a responsible cyclist - dismount and Push Your Bike

If you see the orange windsock displayed, it indicates offshore wind conditions. You should NEVER use an inflatable when the sock is flying.

The red and yellow flag indicates that the area is patrolled by lifeguards and means that the area is safe for swimming, bodyboarding and using inflatables. Boats, personal watercraft, wind/kite surfers and large solid body boards are not permitted in these areas

A black and white chequered flag means an area of water is being used by watercraft such as surfboards, paddleboards, kayaks and other non-powered craft. It is also a launch and recovery area for kitesurfers and windsurfers. You should not swim or bodyboard in these areas. Do look out for these flags as there are various zones along the beaches which are set aside for these watersport activities.

Red flags mean danger. You should never enter the water when a red flag is flying.