In March 2009 Bournemouth Borough Council advised us that beach huts on the Seafront would be liable for non-domestic rates. Owners and tenants were confused and angry. Letters to the Daily Echo followed, then coverage on Radio Solent and BBC South Today. A public meeting was held at the Grange Hotel, Southbourne Overcliffe Drive. It was standing room only and the decision was taken to re-form an association to represent the interests of beach hut tenants and owners. 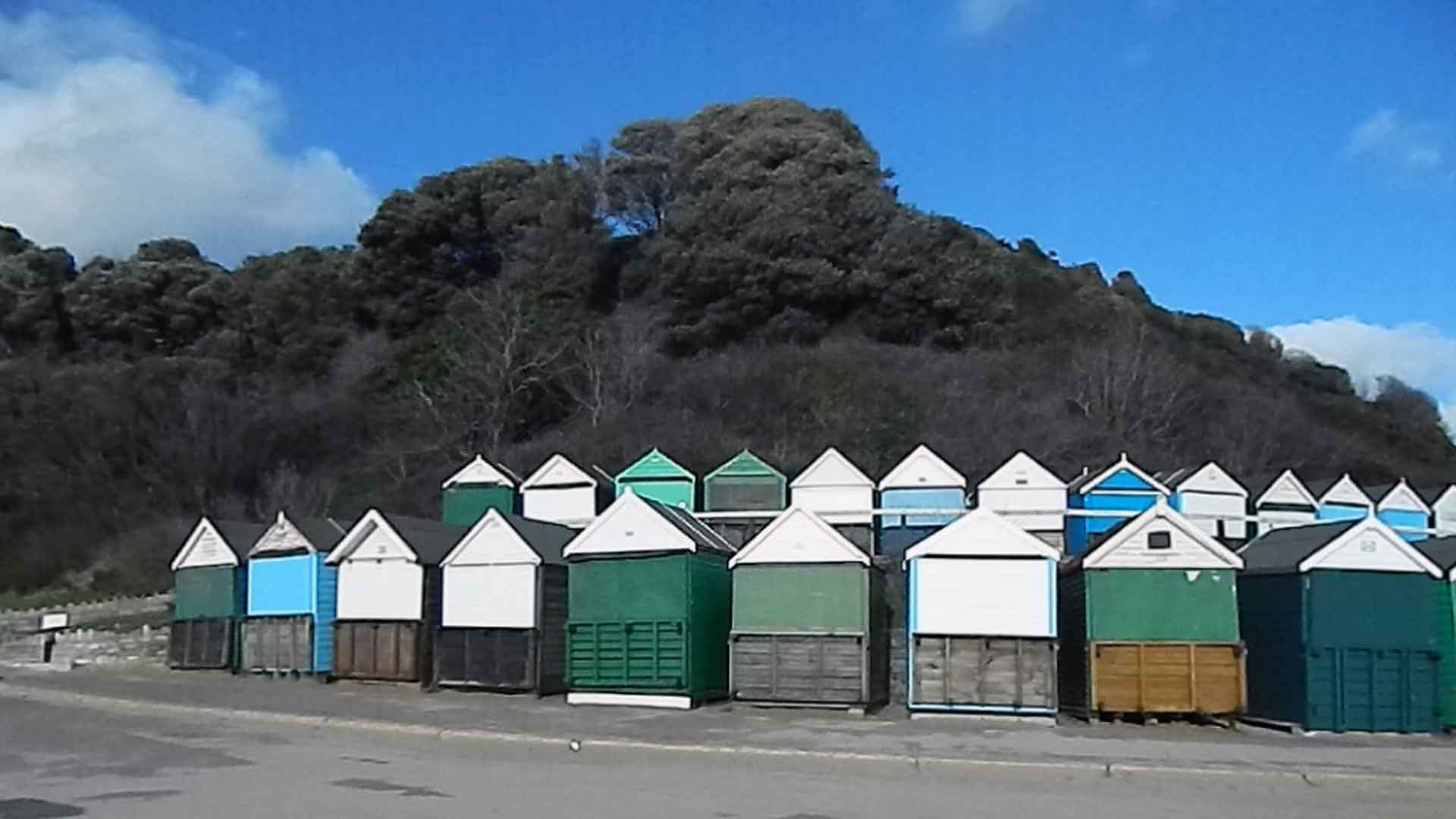 How long is the beach in Bournemouth?

This seven-and-a-half-mile strip of golden sandy beach that stretches from the glamorous Sandbanks Peninsula in the west to the nature reserve at = Hengistbury Head in the east is one of the south coast’s best beaches. The seafront in Bournemouth has received millions of pounds of investment to improve the world class seafront's natural strengths with ambition to remain as the country's premier resort. The region enjoys its very own micro climate, enjoying some of the warmest sea temperatures in the UK. The towns Seafront strategy details over ninety million pounds of investment to increase the number of visitors to the beach and increase the time that these visitors spend here.

BBHA: Details on our website are the details for Beach Hut Insurance Companies currently being used and recommended by members of our association, as well as Hut Repair / Maintenance Companies which have been used by Bournemouth Beach Hut Association members for their quality of work. Whilst the Association is happy to allow these companies to advertise on this website, the Association does not recommend any one company over another and takes no responsibility for any trustworthiness, skills or quality of work undertaken.

we have also delivered a petition to the Valuation Office and appeals are being made by members about the valuations applied to their beach huts.

We have also delivered a petition to Bournemouth Council asking that our licence fee be reduced by the amount they were previously paying as part of the Seafront Assessment. This is believed to be approximately £70 per licence/hut. We have received a compliment slip from Cllr Beverley Dunlop to acknowledge receipt. After contacting Cllr Dunlop again, we were advised that no action was being taken because the decision had been made earlier in the year not to offer a refund! Following Cllr Dunlop's departure, Cllr Anne Filer has cabinet member who oversees beach hut issues. The whereabouts of our petition is still unknown.... 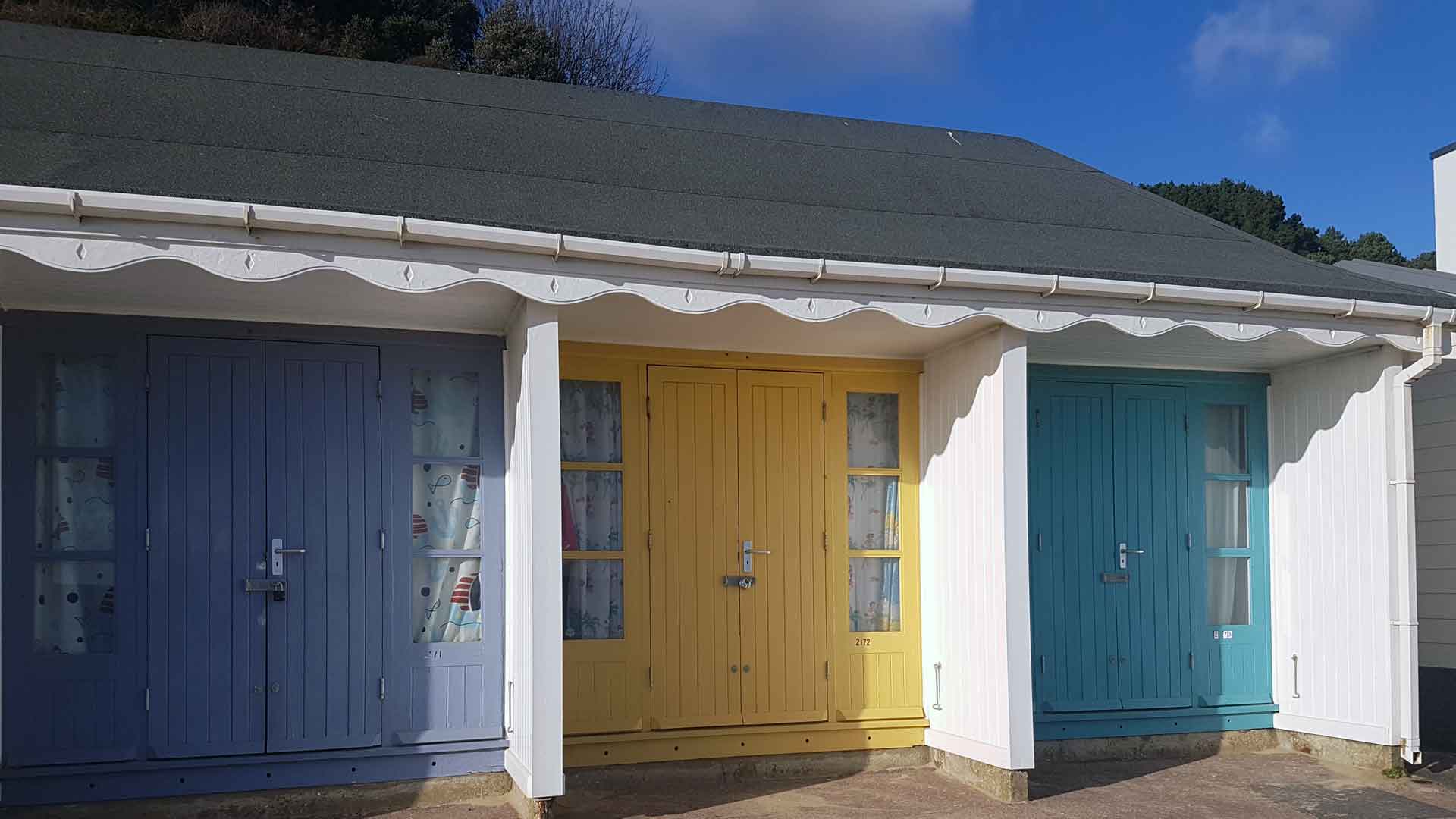 We have had three meetings with Bournemouth Council. Going forward, we have agreed to hold twice yearly meetings at the start and end of the season. At the last meeting, we were told about changes to refuse services to align Bournemouth with Poole along the prom. There are also plans to make more beach hut sites available to help reduce the waiting list.

We are still fighting to get Bournemouth Council to reduce our licence fees, as Poole and Christchurch have done, as they no longer pay rates for our huts. Cllr Filer has only managed to propose a freeze on 2011/12 fees as a 'goodwill gesture'. This was rejected at our AGM on 22 April 2010. 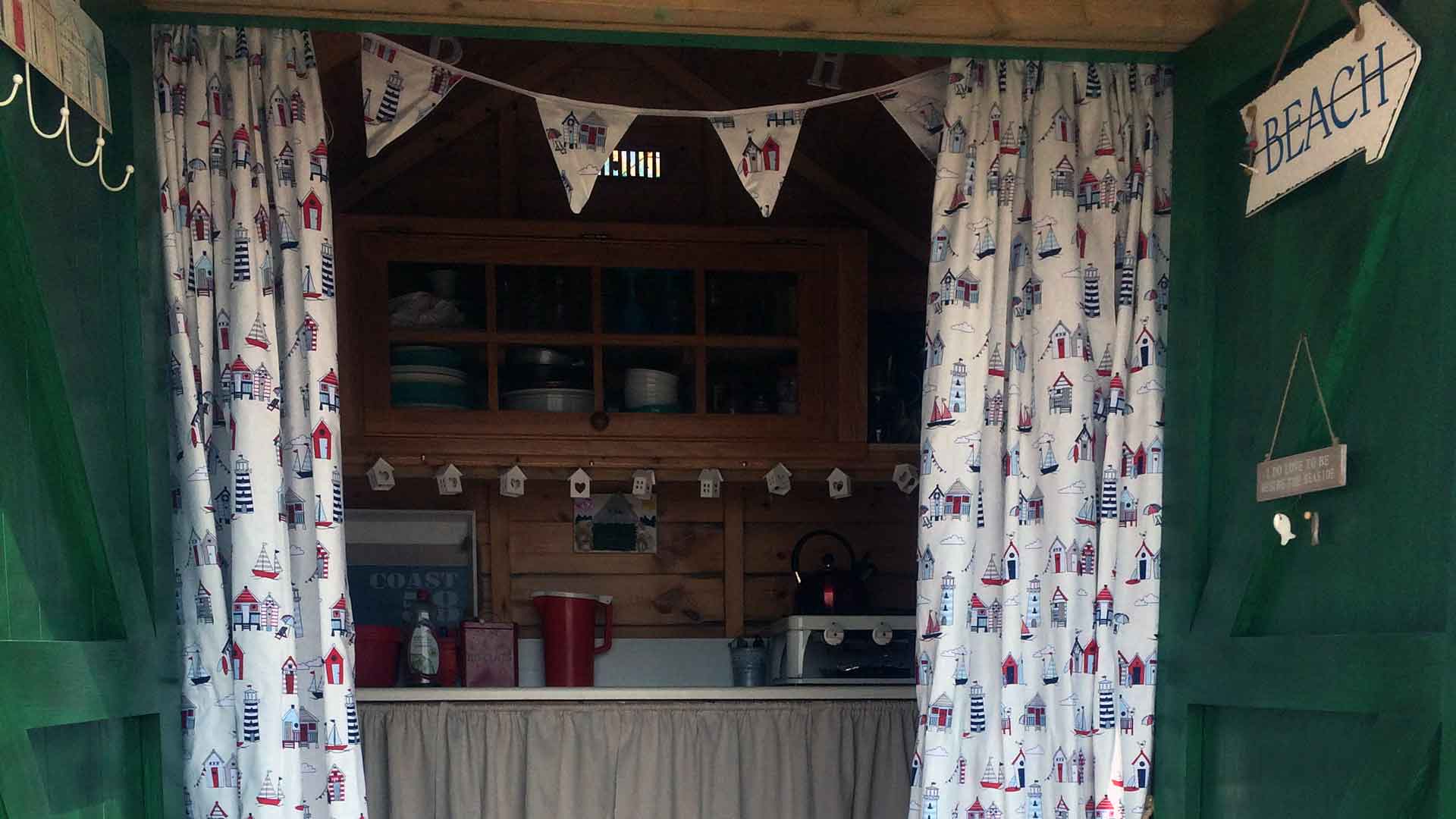 Inside a beach hut at Manor Steps

The matter is now being considered by the Loical Goverment Ombudsman. A decision is expected by the autumn.

We challenged the rateable values of the huts and in January, secured a reduction in the valuation of the majority of huts.

Members can log-on to read the latest developments there.